Leaving hustle and bustle of Rome we take Via Appia and Via Tuscolana to reach a series of ancient towns, known as the Castelli Romani. The "Roman Castles" consist of 16 historic towns, immersed in a landscape of lakes and woods. From the ancient Roman era, they became a holiday retreat for the noblemen of Rome due to fresher climate during summer. This tradition was continued by the Popes. Today we find the Pope’s summer residence in Castel Gandolfo. Our exploration begins in Frascati, famous for the delicious white wine produced here. We will stop at town's 16th century Cathedral dedicated to San Pietroit. The cathedral contains a number of important works of art, and a fascinating archive of papal documents, dating from the 16th century to the present day. Next stop is the panoramic terrace at the entrance to the town. Then it's time to have a quick snack and taste some local wine. We then head to the enoteca to sample the famous Frascati Superiore, where you will be introduced to its secrets and historic wine-making. For those interested in the ancient ruins we will make a stop at Tusculum. We walk through Tuscolo's archeological site to see the ancient Roman acropolis, theatre, forum, and cistern. From Tuscolo we head to Castel Gandolfo and the elegant summer residence of the Pope where we will admire the work of the architect Gianlorenzo Bernini. You may also take a guided tour of botanical and architectural wonders of the Barberini Gardens and of the Pontifical Villas. Otherwise just take a stroll through the town and grab some lunch in one of the many restaurants, facing the Lake Albano. After visit/lunch break we will drive down to the lake Albano to have a nice walk, grab some coffee and relax. We also offer also a gastronomic tour leading you through Ariccia, Genzano ,Lariano and Nemi. The tour starts in Ariccia, where the famous "porchetta di Ariccia" is made. This delicacy can be tasted in typical fraschette bars. Next visit the towns of Genzano and Lariano where we sample home-made bread, used to accompany other specialities made in the Castelli Romani, such as the Caciotta Romana, Pecorino Romano, and Canestrato cheeses. Our journey concludes in the picturesque lakeside town of Nemi, with a slice of the town's delicacy; Crostata di Fragolina, a jam tart made with Nemi's sweet, wild strawberries. 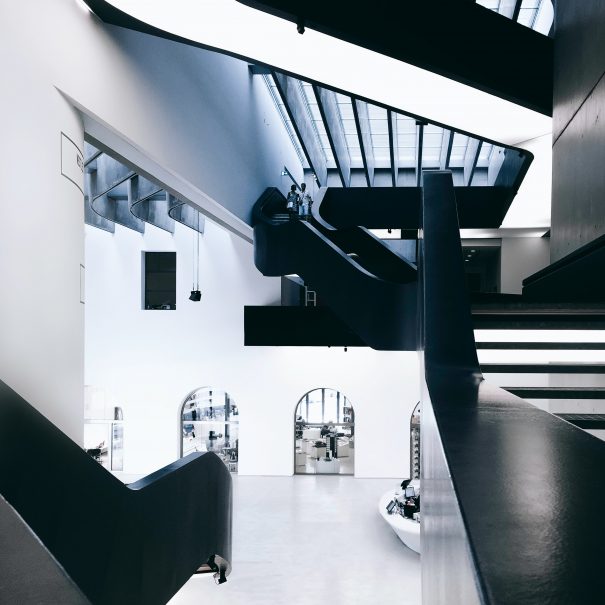 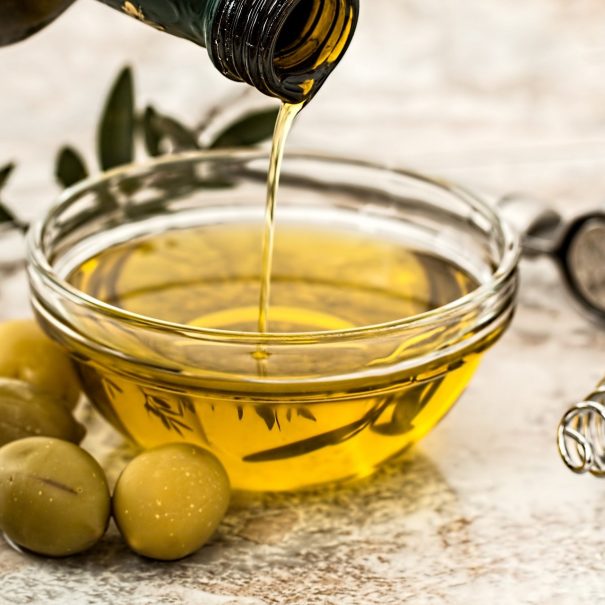 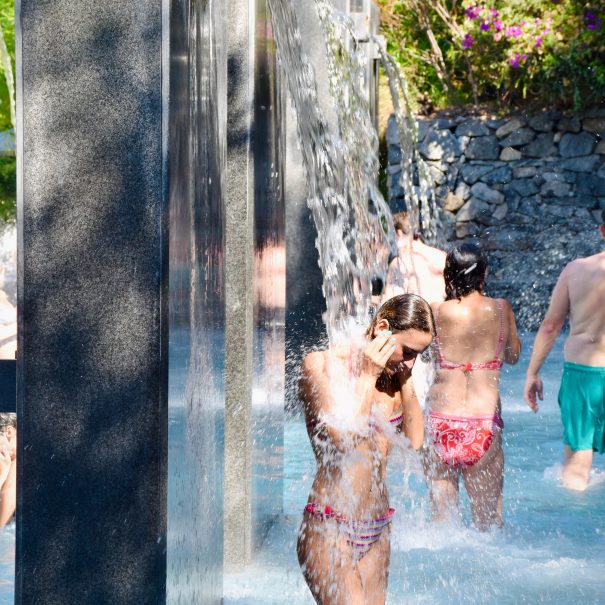 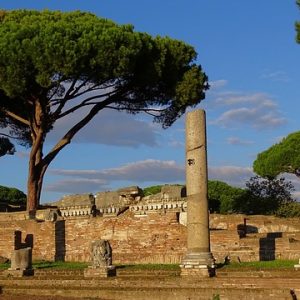 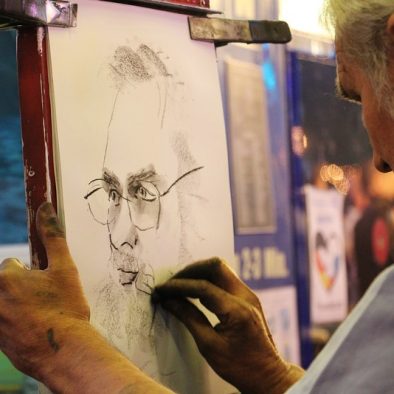 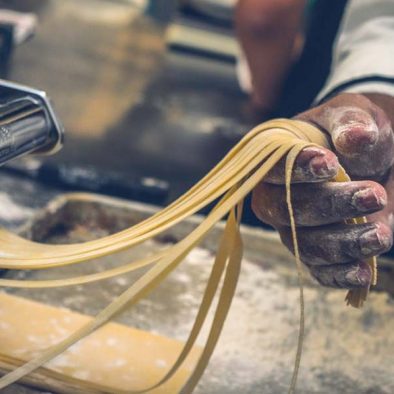 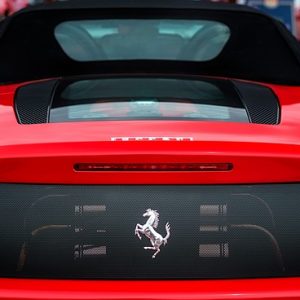 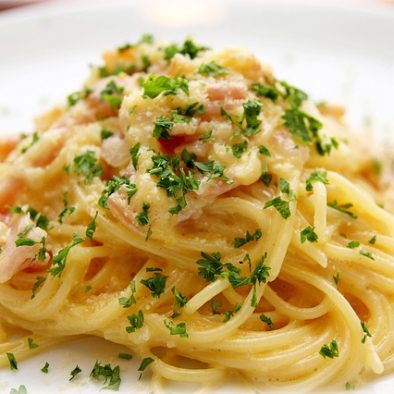 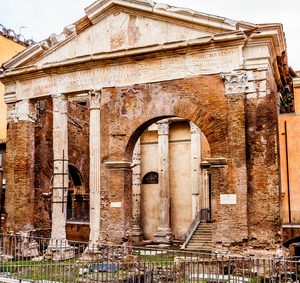 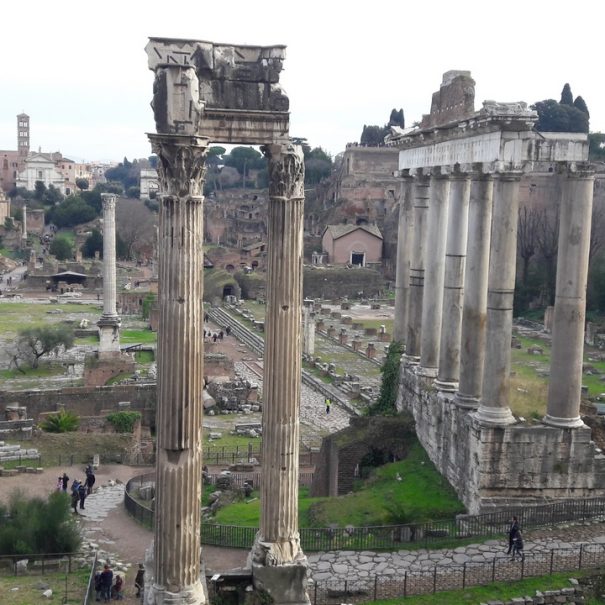 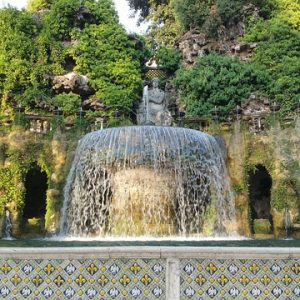 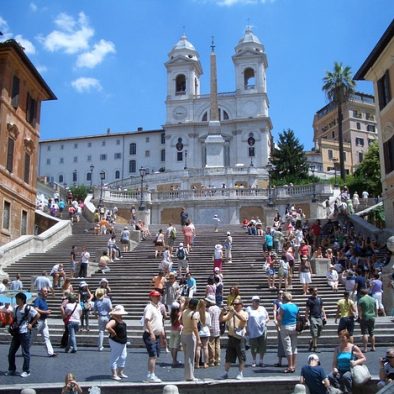 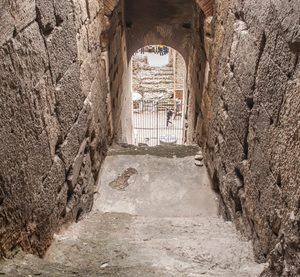 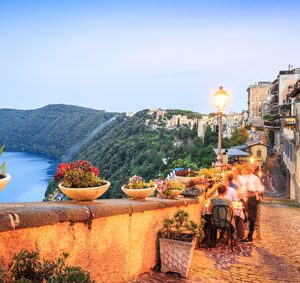 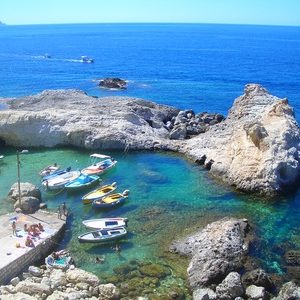 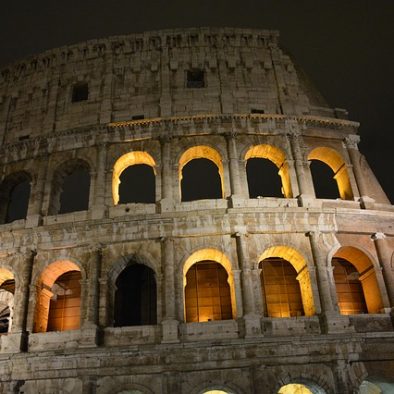 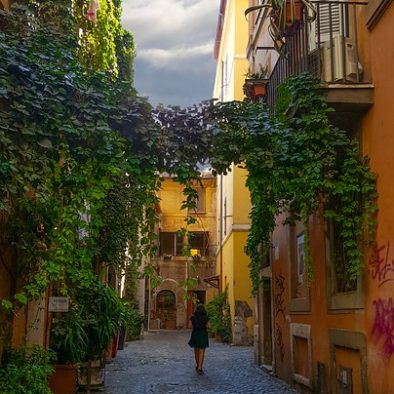 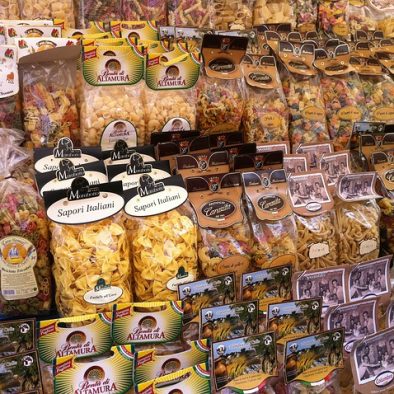 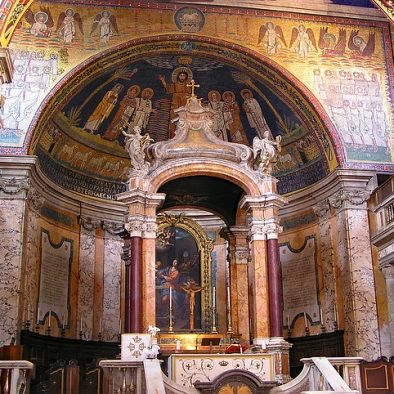 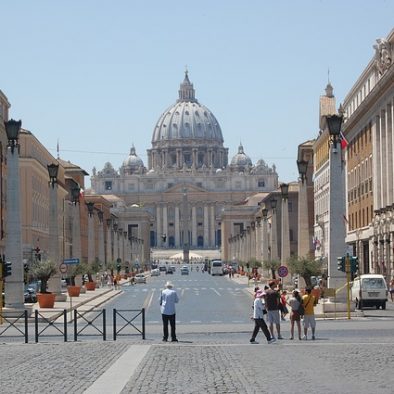 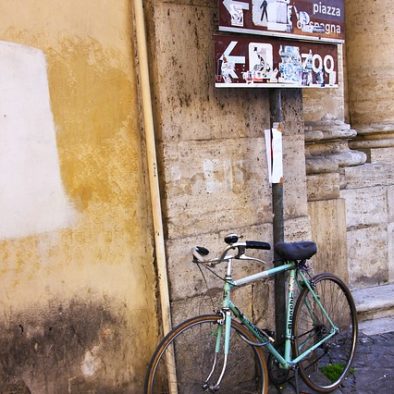